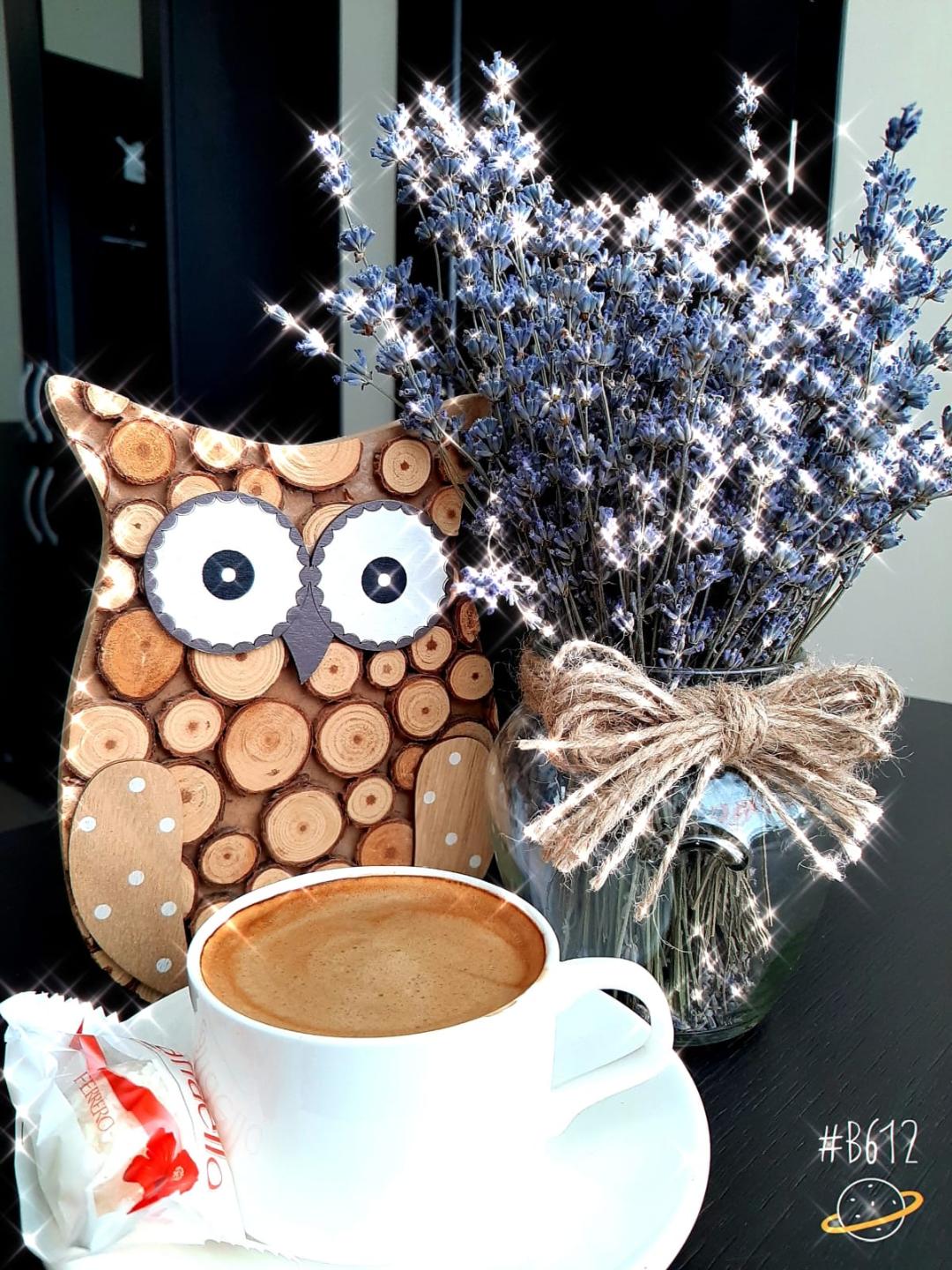 “The ideal reader is a translator. He or she can pull a text to pieces, remove its skin, cut it to the bone, follow each artery and vein and thence fashion a new living being.” (Alberto Manguel)

Although it is a profession practiced since the 200s BC, it was initiated in 1953 and officially celebrated only since 1991, when the International Federation of Translators (FIT) under the auspices of UNESCO, declared September 30 as “International Translator’s Day“. It is on this day, according to the Roman Catholic calendar, that Saint Jerome is celebrated, who in the IIIrd century was the official translator of the Bible from Hebrew, Aramaic, and Greek into Latin. His translation is called Biblia vulgata, and Saint Jerome is considered the protector of translators.

September 30 is a reason to point out the importance and role of the profession of translator and multilingualism, which in the last decades gain ground and contribute massively to the process of globalization. The primary role of the translator remains as it was thousands of years ago: to ensure effective communication between people from different cultures and civilizations.

Due to the technical-scientific evolution, the work of translators has been considerably facilitated by the appearance of high-performance tools that allow the accomplishment of translations of any degree of difficulty, from any geographical location.

Today we are celebrating the people who promote multilingualism, professionals of the linguistic field, those who carry out with honour and courage the profession of translator, interpreter, etc.

The translation bureau “Lingvistica SRL” expresses its appreciation for the translators/interpreters with whom it works side by side, thanking them for their professionalism and dedication, wishing them well, much success and openness for new experience, and the satisfaction from the work done to be as good as expected!