Lingvistica is a family business that was launched in 2007 by a sister and a brother. Both were fresh graduates of the university: the sister knew English well, and the brother was passionate about the basics of starting a business. They thought of forming a team and to gather their skills. After the idea of launching a Language School, the first English teaching class opened a few weeks later. The beginning was very challenging and thanks to these challenges we managed to be stronger.

Throughout time, we opened several classes, the number of employees was increasing, the name of the company had become known, among our customers were well-known companies, and in the end we managed to bring added value to our customers. The slogan “We work for your success!” did not appear by chance. In the first year of activity, a young entrepreneur had come to our English course.

A few months after finishing the course, the former student went to the Lingvistica office, and as an expression of gratitude he brought us an owl-shaped souvenir and said: “Thanks to your work, I managed to launch a successful project.” He seemed so happy and motivated, that we used those words of gratitude into a slogan, and the owl into a mascot.

Later, other business ideas emerged – we opened a translation office, after which their number increased; we launched into the field of interpreting; we started long-term projects in the business environment. The most important thing is that we have a team full of enthusiasm, energy and together we manage to build long-term professional relationships.

In my position as administrator, I focus on both material and spiritual investments, because this is the only way you can achieve the coveted balance. We are pleased to know that people appreciate our effort and involvement. This motivates us to grow and be the best on the market. 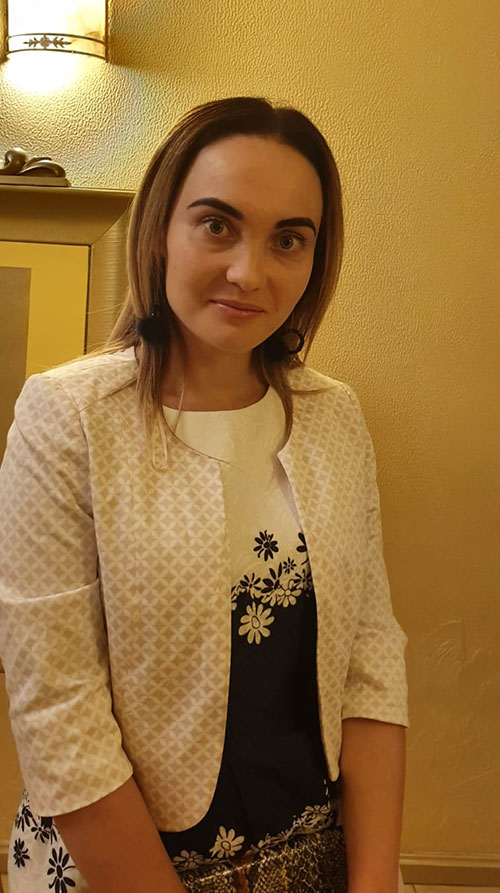 With us you will have the following benefits 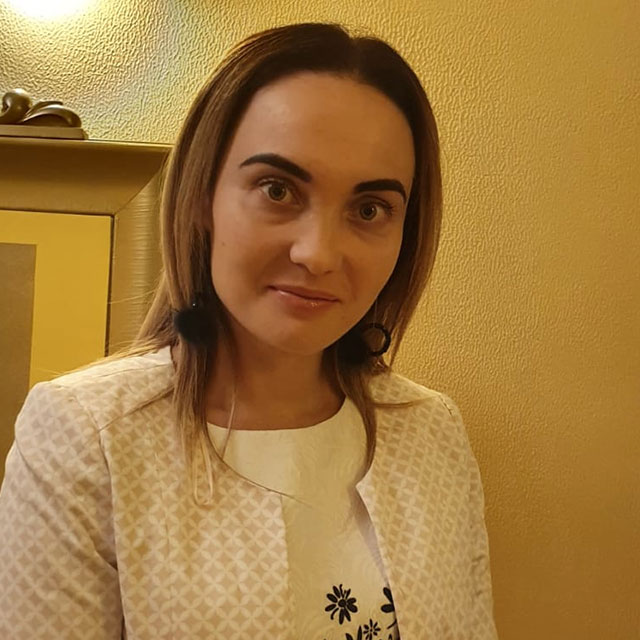 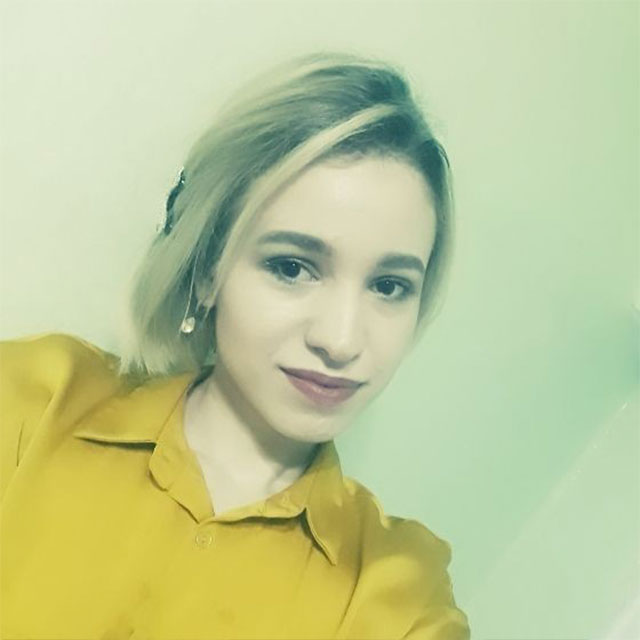 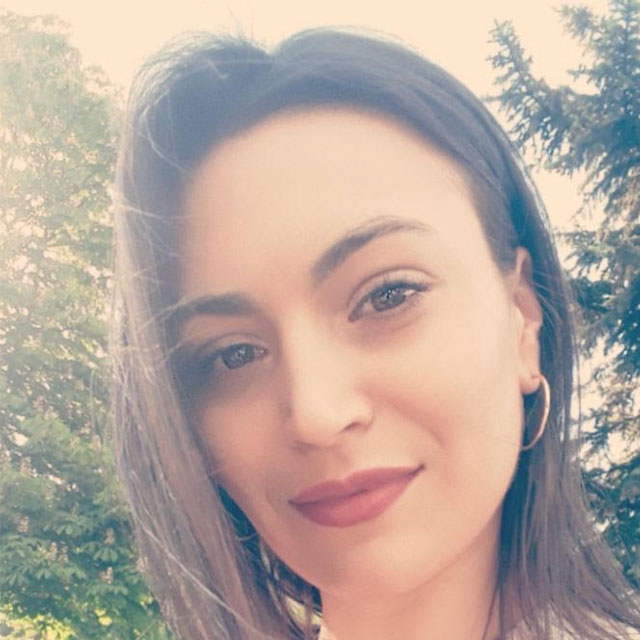 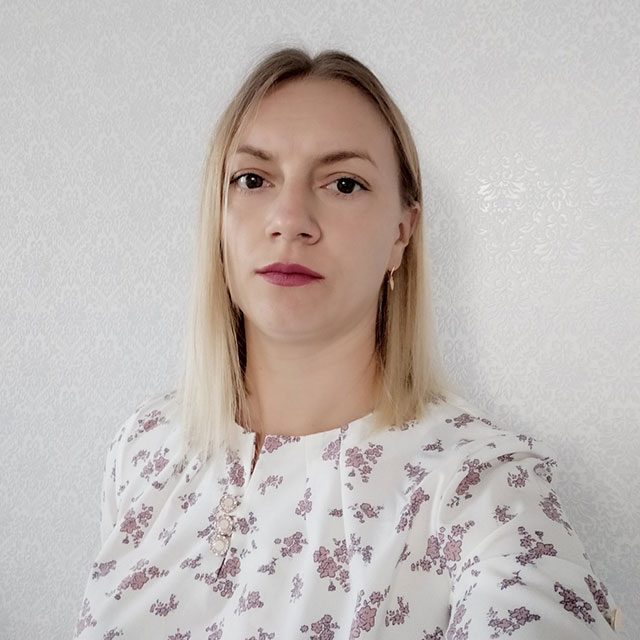 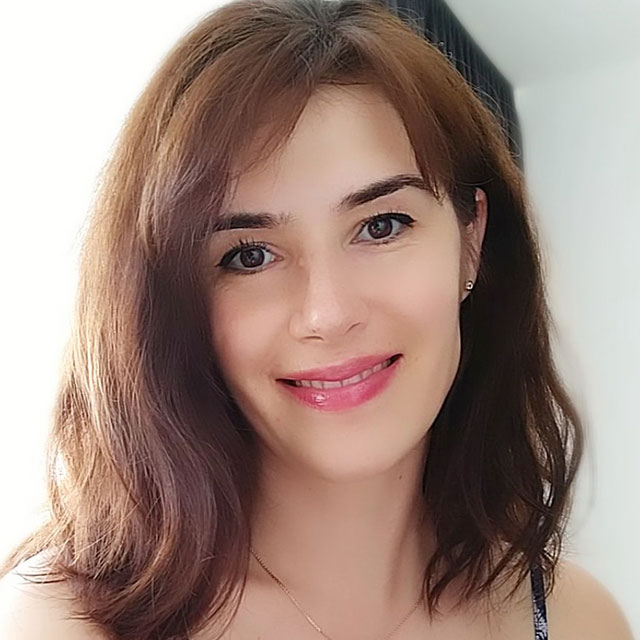 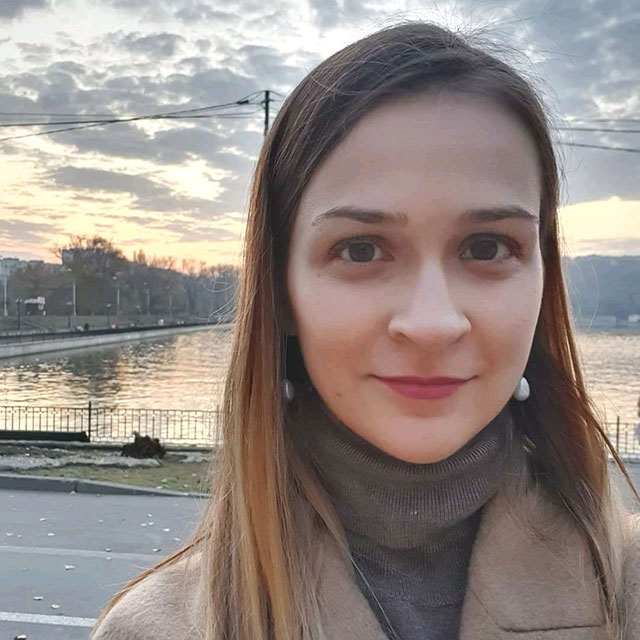 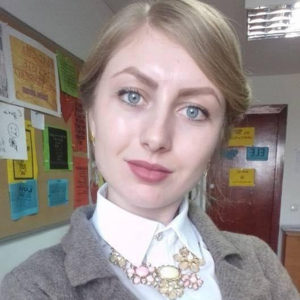 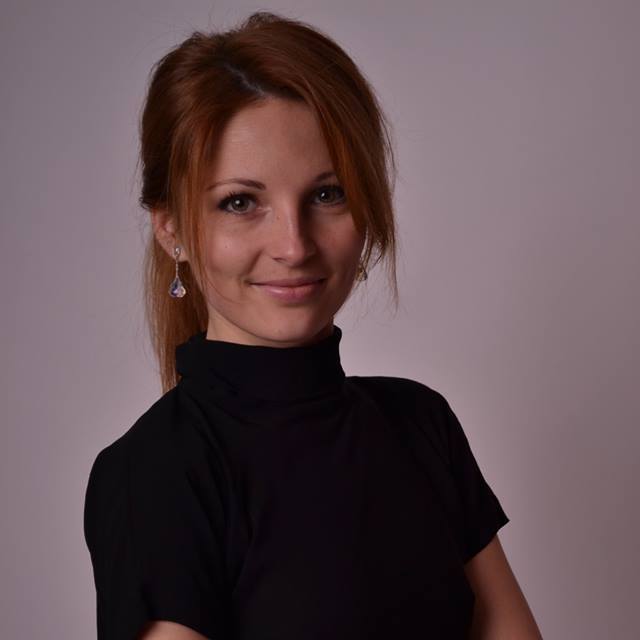 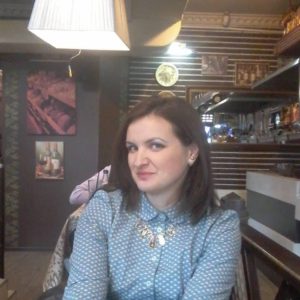 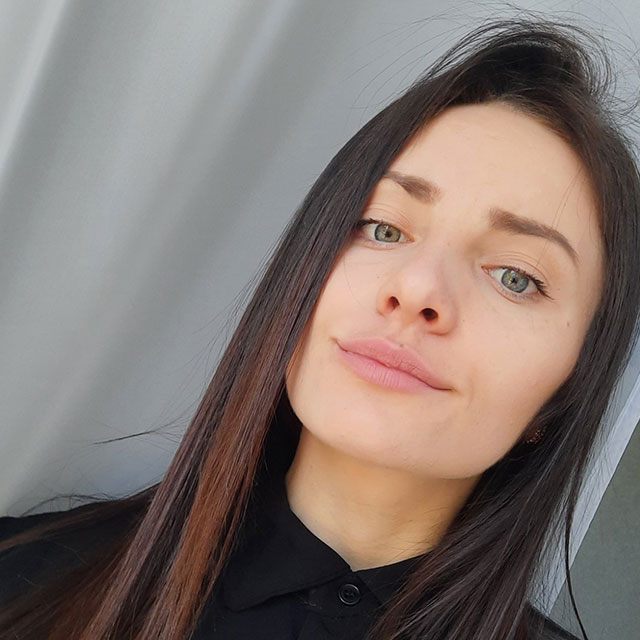 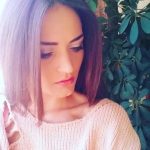 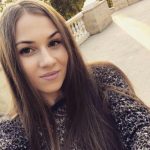 Payments can be made by the following methods

If you are a legal institution, you can request a payment account and you will have 3 working days to make the transfer.

If you are an individual, the services will be paid in cash, right at our office.