English – one of the easiest languages in the world to learn.

Blog learning English - one of the easiest languages in the world to learn. 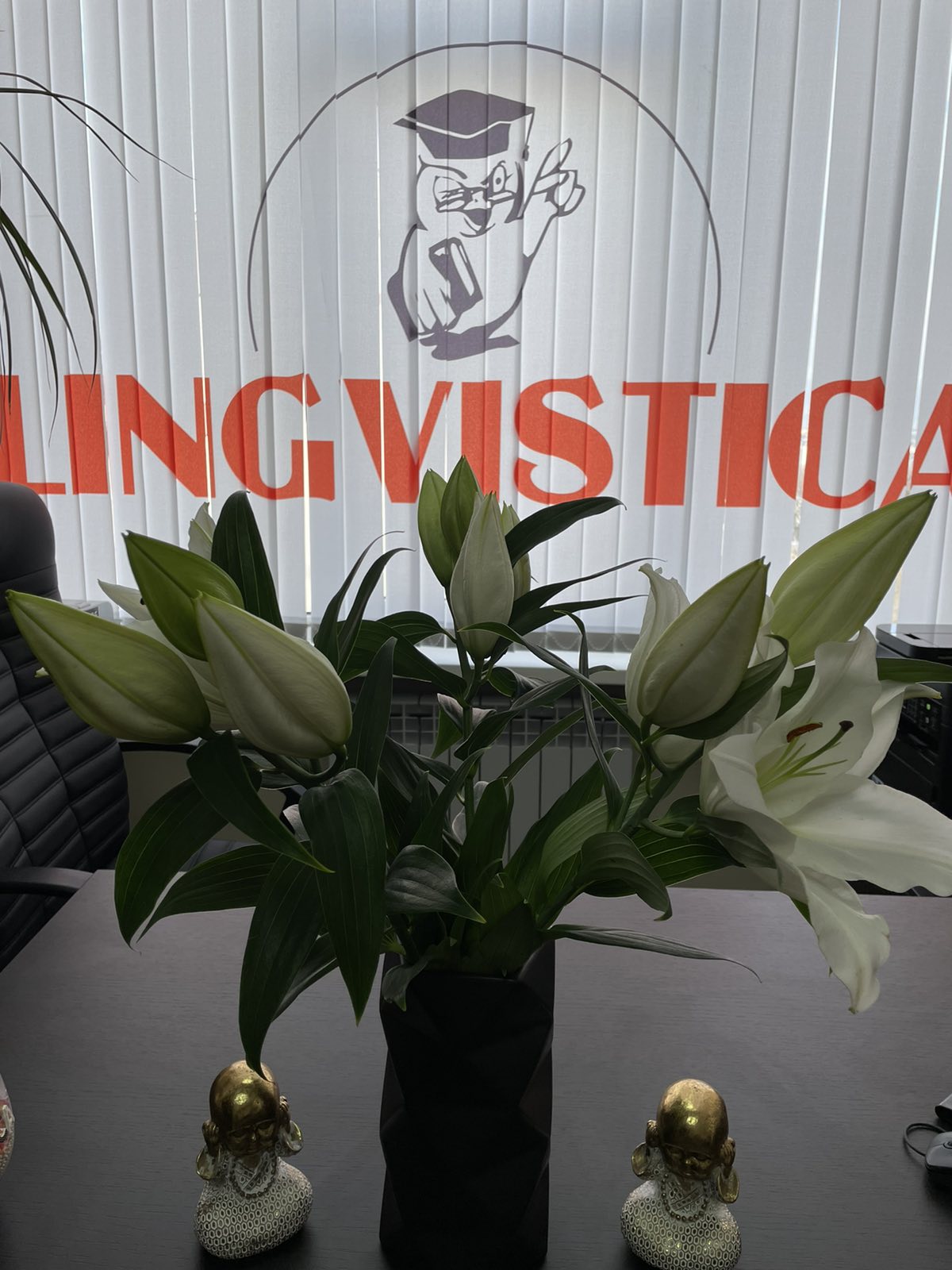 English: is one of the languages with the simplest grammar, being considered one of the easiest languages in the world to learn.

A foreign language is almost mandatory nowadays: first of all, it is prestigious. Secondly, it develops the level of intelligence and, thirdly, it is useful for many areas of human activity, it helps to effectively communicate with strangers you come in contact with, whether you are at work or on vacation. Also, foreign languages are used in all fields, they bring people together and connect continents, countries, cultures and civilizations.

Therefore, find below some reasons why you should be even more motivated to study English, being considered one of the easiest languages to learn.

English is considered to be quite simple to learn: it has no cases, harmonization of words, gender. The grammar of the English language is quite simple. Also, the English words are short, the verbs change exclusively for the third person. The speakers of this language are quite calm about the language mistakes of foreigners, because there are a very large number of people who study English as a second language. Due to all these things, English is one of the easiest languages to learn in the world.

It is estimated that there are about 60 English-speaking countries in the world, i.e. today it is difficult to get a job without knowing English, that is why it is gaining immense popularity in preschool institutions. The main English-speaking states today are the United Kingdom, the United States, Canada (excluding Quebec), Australia and New Zealand. English is also one of the two official languages of India and, in addition, is common in most island states and countries in the south of the island.

And last but not least, the most important thing in learning any foreign language is MOTIVATION. Do you need to understand for yourself, do you like to speak and communicate in another language or not? It depends directly on which language will become the easiest and easiest to learn for you. English, German, French, Italian or … Japanese. If you need to learn a language that does not interest you, then learning will seem very difficult, even if in theory this is completely wrong. Learning something new, like anything else, should only bring pleasure, intrigue, interest. Otherwise, it will make no sense.