Why is it so important to learn English?

Blog learning Why is it so important to learn English? 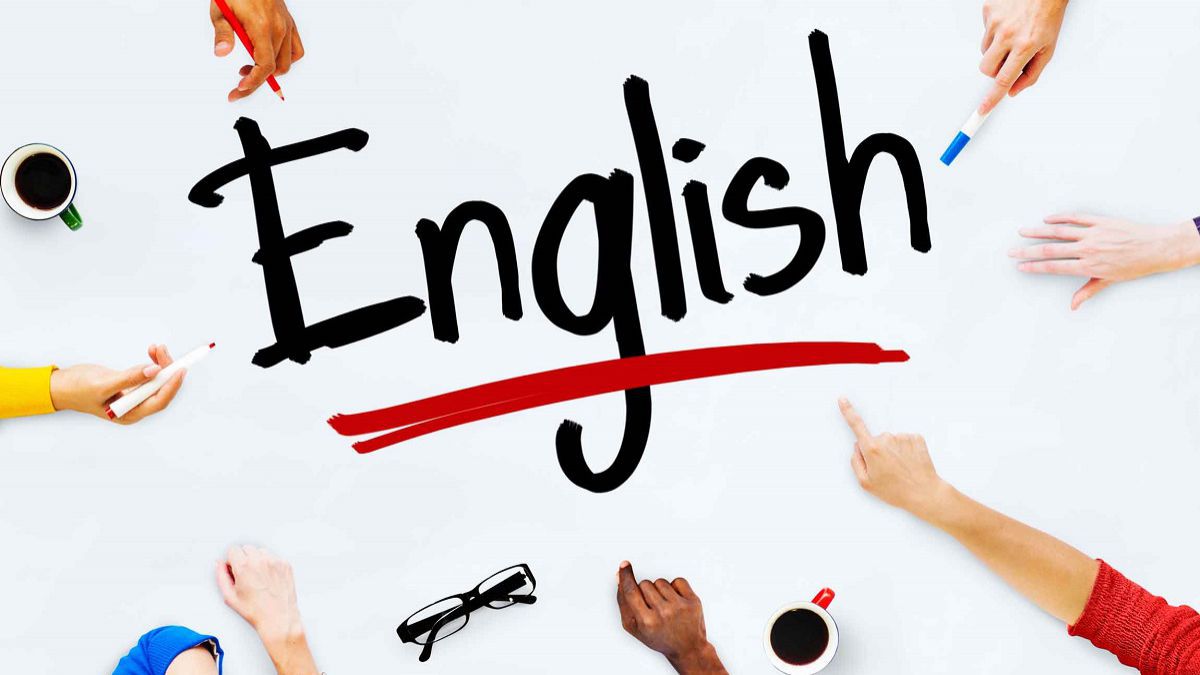 There are many reasons to learn English, which has become a language of communication between people around the world.

English is the most commonly used language by foreign speakers. All over the world, when people from different cultures meet, English is normally used to communicate.

You can be firmly convinced that knowing English ensures your ability to be bilingual and get a lot better paid job around the world. Due to the Internet and the development of the world economy, more and more people are using English as a mean of communication. So, now English has become inevitable. Companies recruit people who know a foreign language, in such cases, English has priority, because it is considered an international language.

Like China and other powerful countries, America continues to be a leader in technical innovation and economic development. English is used in the United States in each of these areas.

English is spoken all over the world, thanks to the expansion of Great Britain. People from Australia, New Zealand, Canada, Africa, India and many other island nations speak English.

In addition, English is the second language adopted and frequently used in Germany, Norway, Sweden, Denmark and the Netherlands. By speaking and understanding English, you have a wider openness to these cultures.

We can say that English is still the language of science. Thus, to excel in any science, you must know English. English is the most commonly used language in the film industry, and once you learn this language, you will no longer need subtitles.

Another strong reason why you should learn English is travel. English can help you travel anywhere in the world. English will help you make new friends or connections.

And finally yet importantly, it should be noted that English is extremely easy to learn. Unlike other foreign languages, English has no cases and gender. The grammar system of the English language is quite simple. In addition, an extremely important thing that helps us learn this language much faster is the multitude of free resources available.